What is T10 Steel? Is It The Best For Katanas?

Why katana sword of choice for samurai
Most Commented

What is T10 Steel? Is It The Best For Katanas?

Why katana sword of choice for samurai
Latest News

Why katana sword of choice for samurai

Why katana sword of choice for samurai

Bushido believes that the japanese sword is a symbol of strength and spirit. The mere possession of a sword can make a warrior feel self-esteem and a sense of responsibility. The katana embodies his mind and heart, loyalty and honor. Until death, the samurai never separated from his sword.

The katana did not appear until the Kamakura period in Japan (1185 to 1333). It has a curved single-edged blade of about 23 5/8 to 38 3/4 inches (60 to 73 cm), and was the sword of choice for feudal Japanese samurai warriors to wield and use. However, there are dozens of other swords available at this time. So why do most samurai in feudal Japan like katana? 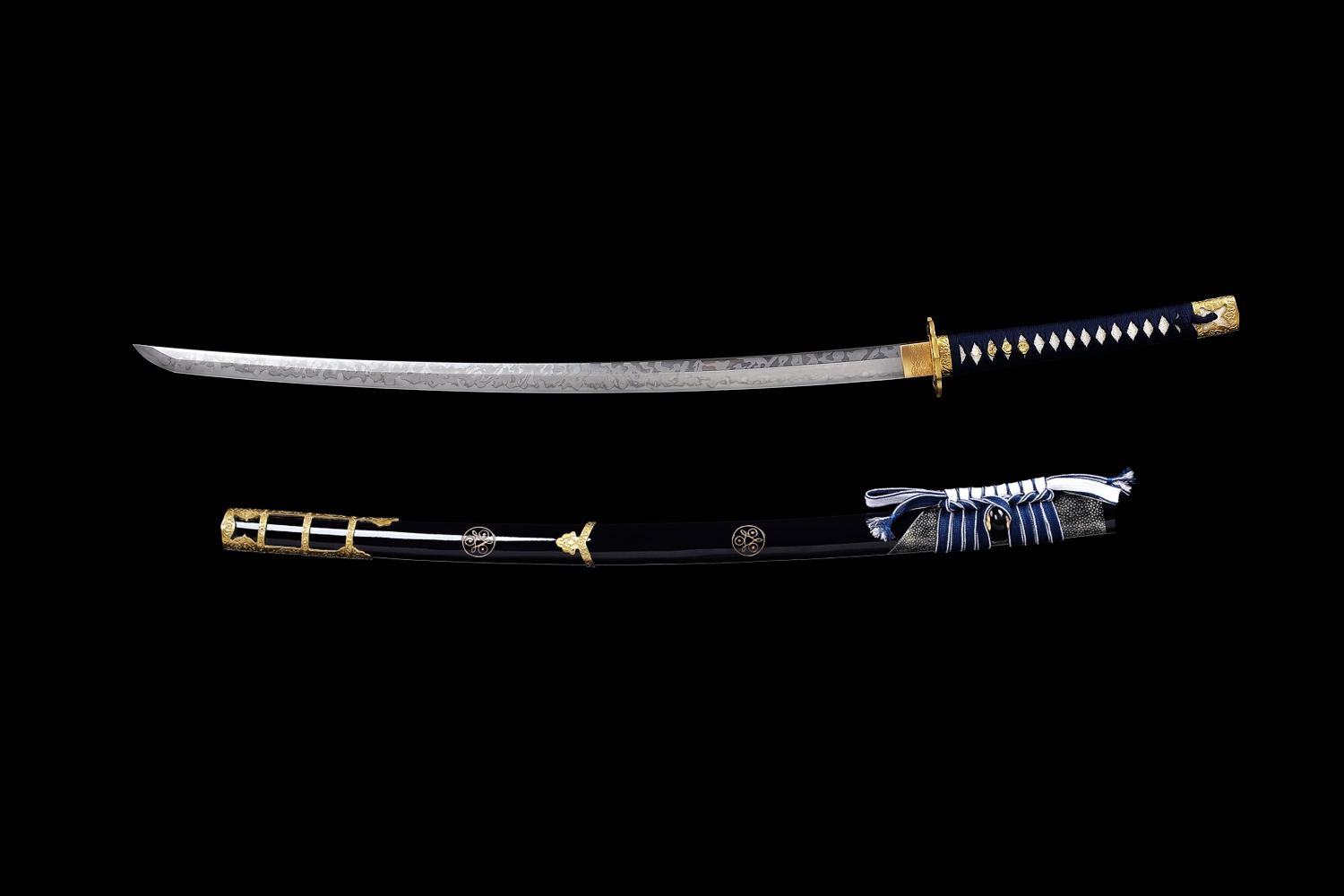 One of the reasons why many samurai use katana is because of the curved blade of the sword. With its moderately curved blade, the samurai can cut his samurai sword into pieces and attack the opponent in a single smooth movement. This is important because the war during feudal Japan has changed from an open combat environment to a close combat environment. By using the katana, the samurai can quickly draw out the sword and has a competitive advantage over the opponent.

It is also worth mentioning that the blade of the katana is stronger than the blade of other swords. Japanese blade makers discovered that using high-carbon steel (called tamahagane steel) can produce stronger blades. Before long, almost all diamond sickles were forged with tamahagane steel. As a result, this traditional Japanese sword can withstand greater strength and pressure without suffering damage.

Ultimately, the katana has a sharp edge, which is essential for the samurai warrior to engage his opponent on the battlefield. After forging a new katana, the swordsmith will pass the newly made sword to others, and his only job is to sharpen it. This is a long and tedious process that involves wiping river rocks on the edge of the blade. In some cases, it may take weeks or even months to fully polish and polish the katana. However, the end result is a sharp sword that can easily cut through cooked leather armor.

Discover the many attractive options available for Katana swords and custom swords.